The Figyelő’s editorial staff has faced numerous unfounded attacks since we drew attention in our printed edition to the confusing circumstances surrounding a project of the Federation of Hungarian Jewish Communities (Mazsihisz). Our article raised some serious questions emerged about the renovation of the Synagogue on Rumbach Sebestyén street and a planned exhibition called the House of Coexistence.

While we might have heard a lot about the different scenarios surrounding the various concepts of the House of Coexistence project of Mazsihisz, no one has ever seen a final plan. That is why Figyelő sought to have sight of the public contracts officially from Mazsihisz. However, we obtained the documentation only after we had filed a lawsuit against the organization, and even then, received only a part of them. Meanwhile it has turned out that while the project in 2014 was estimated to cost 2.7 billion Forints (hungarian currency) of state support, currently it has almost received 3.2 billion Forints. In addition, Mazsihisz could only account for spending 1,2 billion Forints.

After the release of our article the Israeli embassy in Budapest accused us anti-Semitism simply because we highlighted the potential mismanagement of publicly supported projects involving a Jewish organization. Mazsihisz responded in a same vein to our factually informed and objective article.

The Figyelő’s editorial staff was surprised to read the statement of the Israeli Ambassador about our newspaper. We feel that this is an unwarranted intervention in the editing practices of a Hungarian weekly. As we indicated previously this form of diplomatic pressure calls into question the integrity of the Hungarian press and constitutes a violation of the freedom of the press and of Hungarian sovereignty.

Figyelő also refutes the offensive and censorious statement of the Federation of Mazsihisz. This statement suggests that the exposure the financial dealings of a Hungarian Jewish institution constitutes anti-Semitism.

Figyelő is committed to the highest journalistic standards. Its editorial staff is committed to meticulously seek out and communicate the facts. Our editorial team is indifferent to the religious or ethnic affiliations of the people or institutions held to account in our articles.

In passing, we would also like to draw attention to the fact that in February this year, the front page of the Hungarian liberal weekly, Magyar Narancs, featured the picture of Rabbi Slomó Köves, leader of another Hungarian Jewish religious community (EMIH). On the front page of Magyar Narancs the rabbi could be seen over the title, Köves Slomó’s billions from the state (Köves Slomó állami milliárdjai in Hungarian): suggesting that the rabbi and not the community he leads received billions of forints from the Hungarian government. In addition to this slander, a disturbing and tendentious subtitle, Business and Judaism (Üzlet és zsidóság), could be seen on the front page.

Unlike the personalised attack carried by Magyar Narancs, Figyelő portrayed András Heisler as the secular leader of Mazsihisz. Our front page specifically focused on Mazsihisz as an organization. Our title and subchapter were Troubles around settlement of accounts (Elszámolási nehézségek) and the House of Coexistence: a project by Heisler (Együttélés háza: a Heisler-projekt). 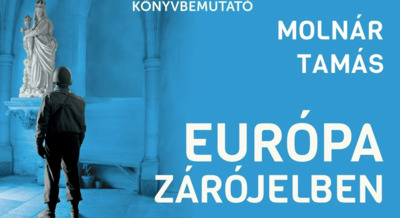 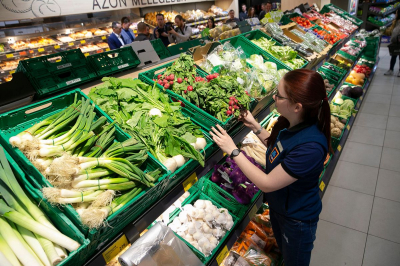 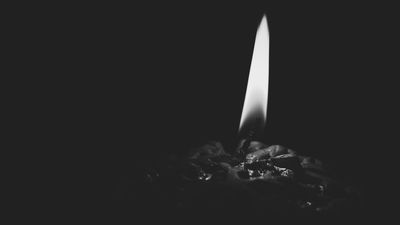 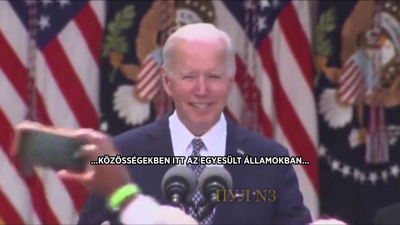 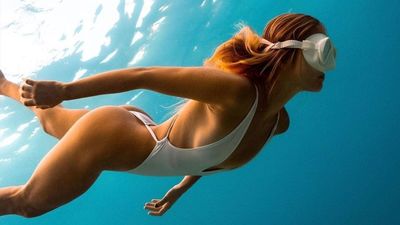 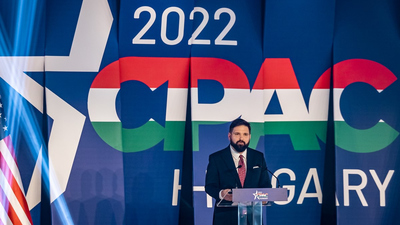 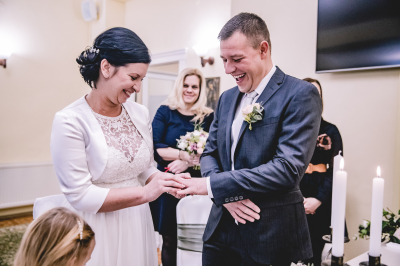 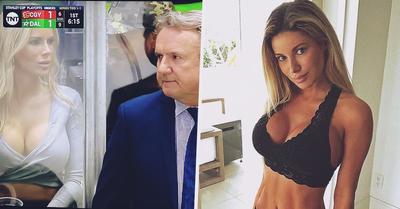 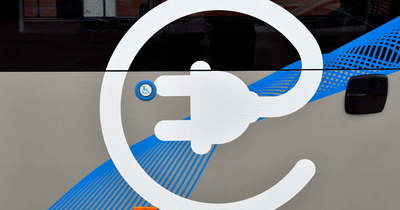 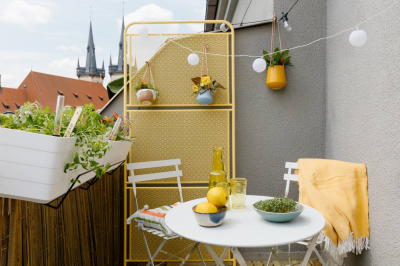 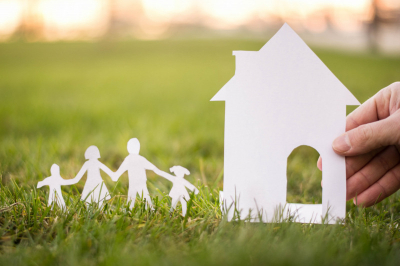